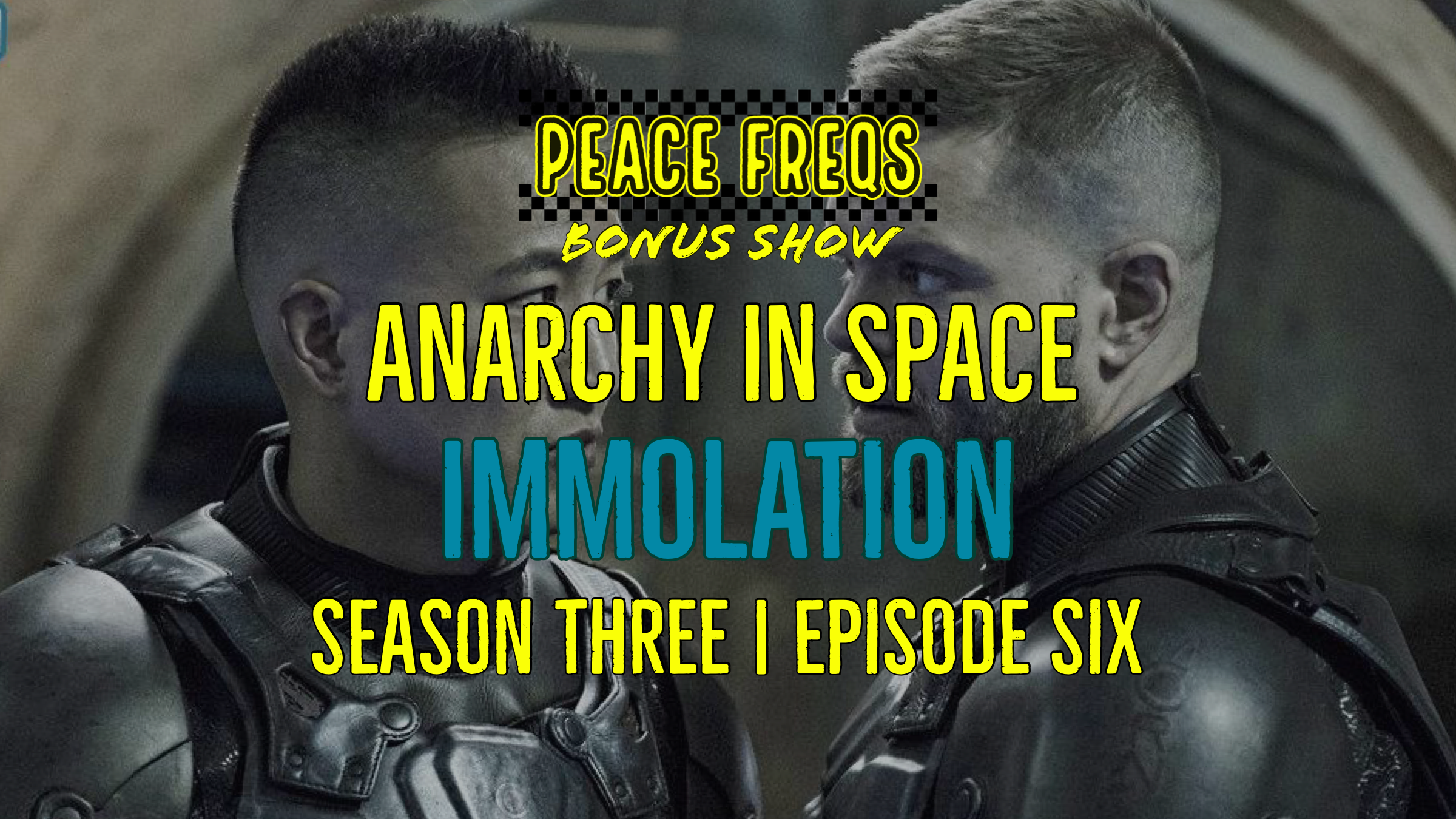 In today’s episode Nicky P and Eric review Immolation, episode six of season three of the expanse. Most of the episode is Nicky P geeking out about how in love with a single scene he is. He dares say it’s likely the greatest scene in a sci-fi film ever. If you’ve watched the show it’s unlikely you don’t immediately know which scene is being discussed, which makes Nicky skeptical of Eric having actually watched the episode. Either way Prax, Amos & Dr Strickland create a moment that solidifies who each character is at their core. To really hear what’s up though you have to listen, or watch for yourself.