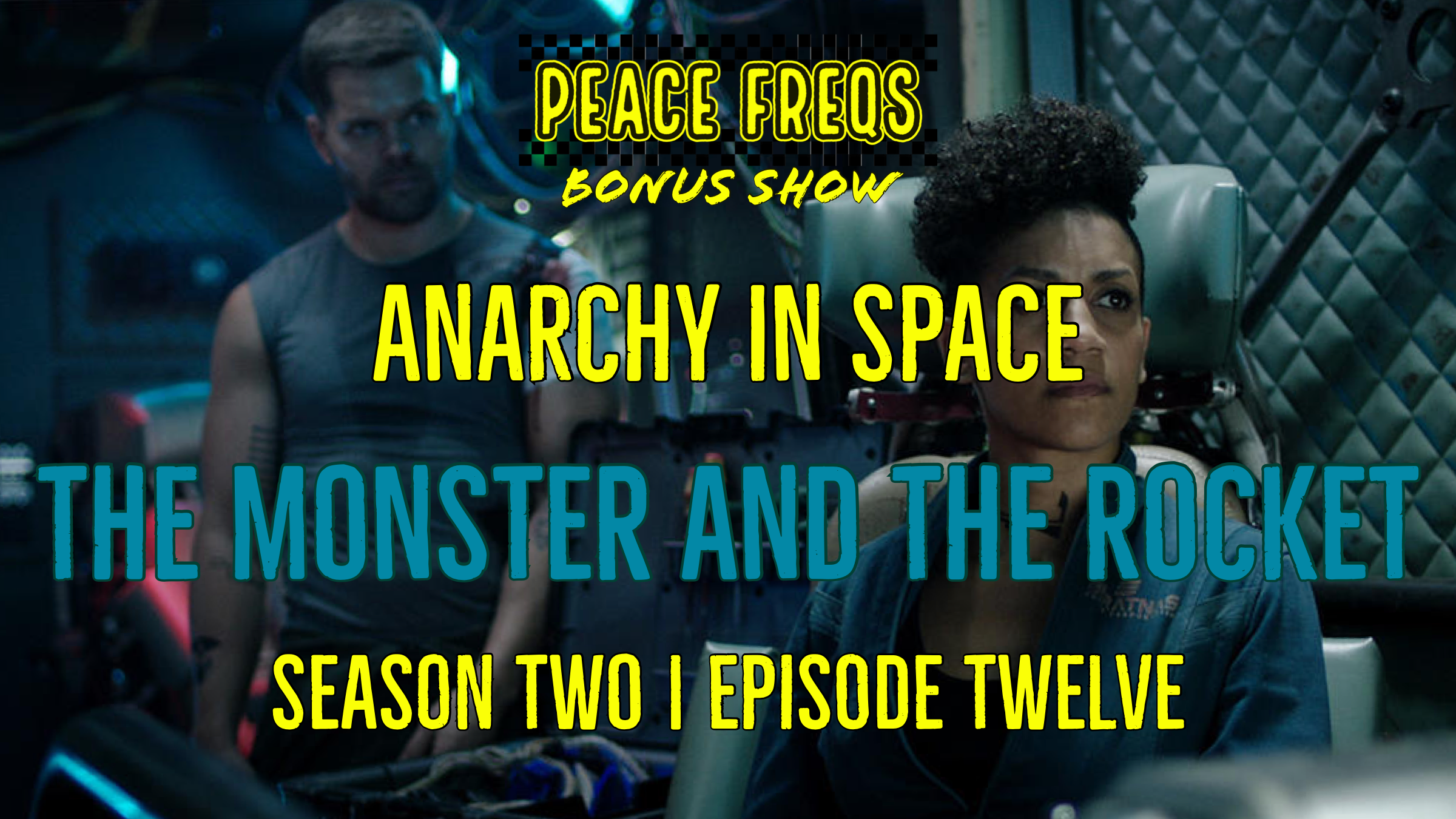 The Monster and the Rocket Review: Analyzing The Expanse – Anarchy In Space 022

In today’s episode Nicky P and Eric review The Monster And The Rocket, episode twelve of season two of the expanse. In the episode we get a full look at just how treacherous Erinwright is willing to be. We get a glimpse of how comfortable Mao is playing arms dealer to everyone. Holden goes full Ahab putting the crew of the Roci in jeapoardy as he chases his monster. Meanwhile Naomi is given a real Kobiashi Maru scenario to navigate after repairing captain Trigglypuff’s ship. In the end Holden saves the day but we see his victory is about to be short lived as his great blue whale has decided to hitch a ride into space proper..

Wikipedia Synopsis For The Monster And The Rocket

Episode Links For The Monster And The Rocket