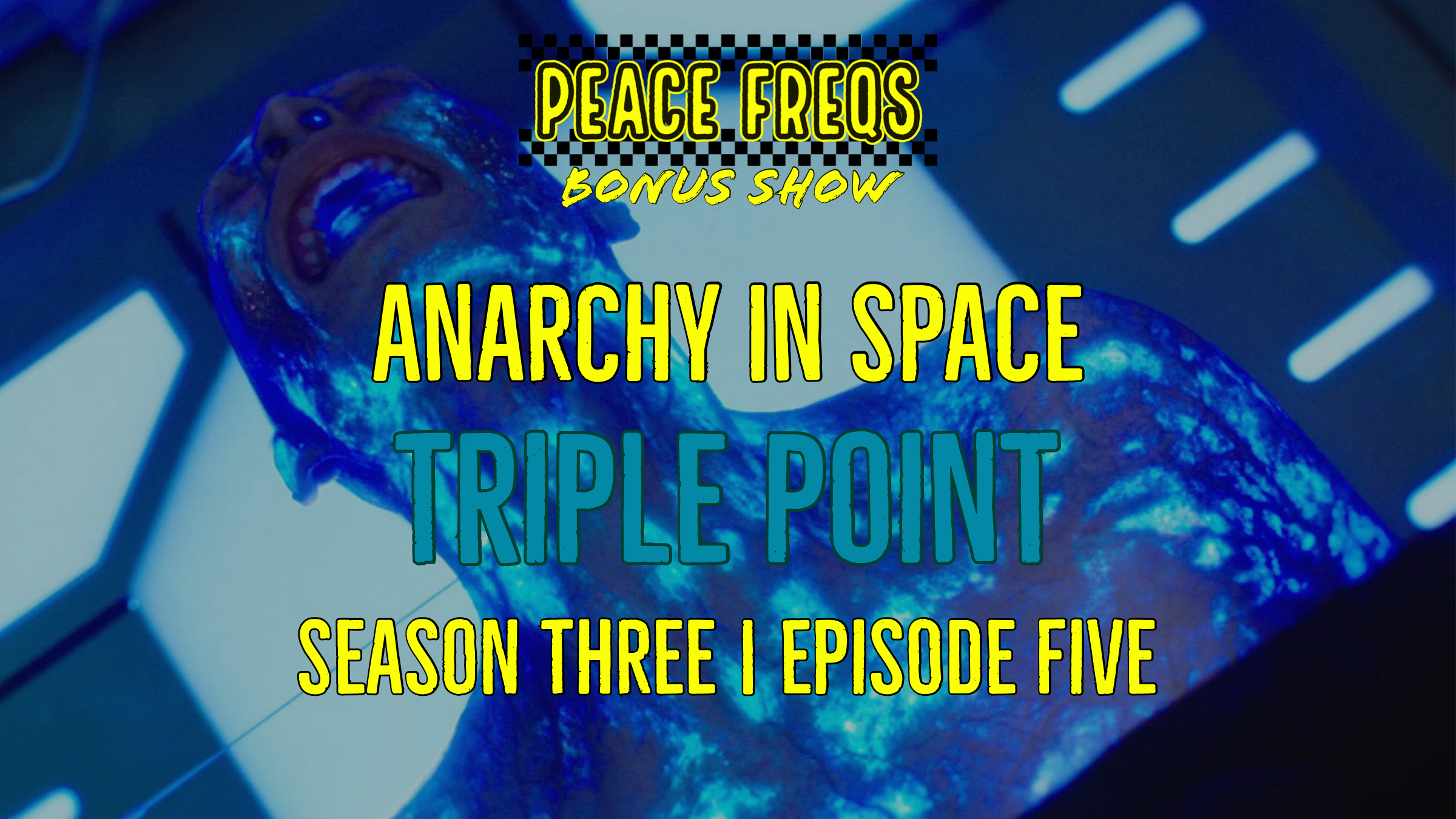 In today’s episode Nicky P and The Rebel With A Cause review Triple Point, episode five of season three of The Expanse. Today’s episode was a real wild and wooly one. Souther attempts a mutiny against Admiral Nguyen and loses but ends up sparking a UNN internal battle as ships defect against the admiral. The Martians watch as their enemy attacks itself and decides the Errinwright video is the real deal. Naomi goes and sets herself against the Roci crew admitting she gave Fred Johnson a protomolecule sample. And if that wasn’t enough Mao proves he’s only part human by ordering Mei be infected for testing. In the end will she be saved or is it too late?